Have Your Say: Renaming of SALAZAR SQUARE TO HAMILTON NAKI SQUARE

The City of Cape Town invites public comment on the proposal that
Salazar Square, which is adjacent to the new Christiaan Barnard
Memorial Hospital in the Cape Town central business district, be
renamed Hamilton Naki Square. 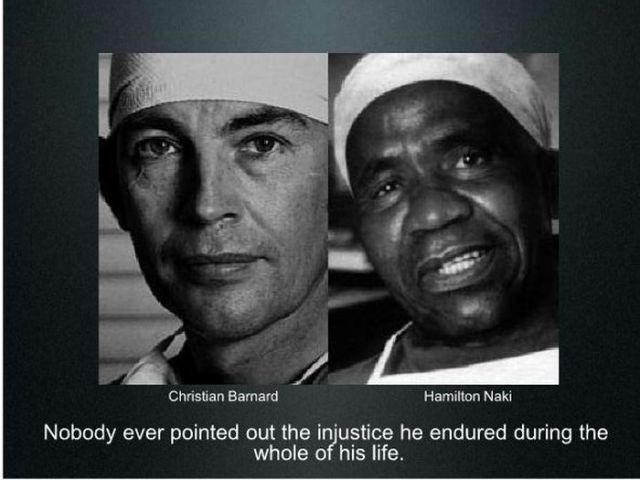 The motivation for the renaming proposal is supported by the achievements of the late Hamilton Naki who as a Black South African during the apartheid era was denied recognition for the part he played as a laboratory technician at Groote Schuur Hospital in Cape Town.

The late Hamilton Naki’s laboratory work, research and assistance to the late Dr Christiaan Barnard, further contributed towards the development of transplant techniques and the medical training of future surgeons.

Hamilton Naki was a recipient of the National Order of Maphungubwe as well as an honorary degree in medicine for his contribution in the field of medicine.

Hamilton Naki rose above the circumstances of his day and serves as a role model to all South Africans. 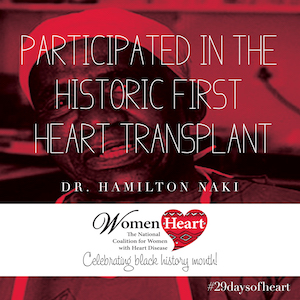 In terms of section 17 of the Local Government: Municipal Systems Act, Act 32 of 2000, the public and interested parties or groups are given the opportunity to indicate support of or objections to the renaming proposal from 1 February 2017 to 2 March 2017.
Comments input and recommendations may be submitted by:
• E-mail: naming@capetown.gov.za
• SMS: 31046
• Internet: www.capetown.gov.za/haveyoursay
• Written submission: PO Box 298, Cape Town 8000 (For Attention: Manager - Public Participation Unit)

The City’s Public Participation Unit will assist people who cannot read or write, people living with disabilities and people from disadvantaged groups who are unable to submit written comments, to have their comments or input recorded and submitted to the City. Contact Zandile Mahlasela at
021 400 5501 or zandile.mahlasela@capetown.gov.za.