One of the primary objectives of the SBHOA is maximizing property values.

Since the outside boundary walls of Sunset Beach (ie, the walls visible from, and running parallel to, the R27) have become quite shoddy looking over the past decade or two, we have commenced a project to repaint these walls.

This will help to give our village a much needed “make-over”.

Starting from 14 November 2017, you might notice the painter working progressively along the stretch. Only one good painter has been appointed as this is far easier to control, the project is smaller that one might think, and we do not want a multitude of people traipsing all over the vegetation.

The project should be complete within 2 weeks, and certainly before the end of November 2017


If there are any questions regarding this project, please do not approach the painter but rather direct your queries to the SBHOA (office@sunsetbeach.org.za). 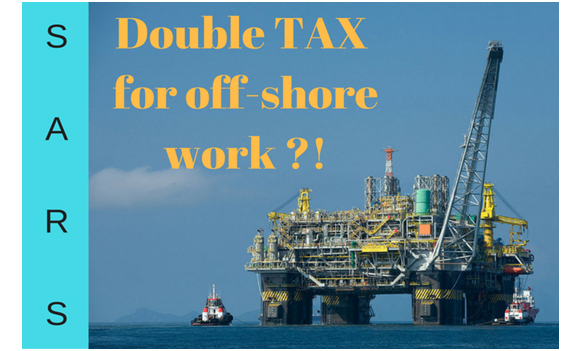 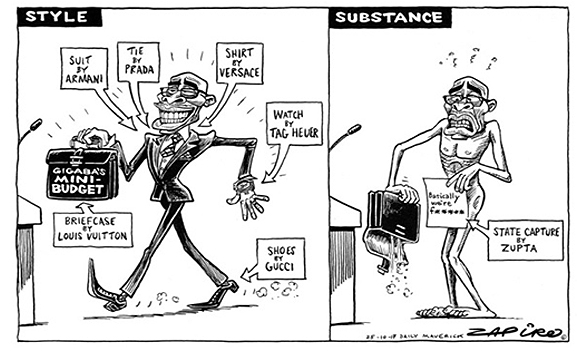