Thank you to our Chairman Lise Lotze who contacted the land owners, Camisa Properties who own the vacant land opposite Ocean Square Centre, and asked them to please tidy up this land.

They proceeded to have it fenced off.  SBHOA is not aware of any proposed developments for this land currently but will make it know if any proposed applications to come forward. 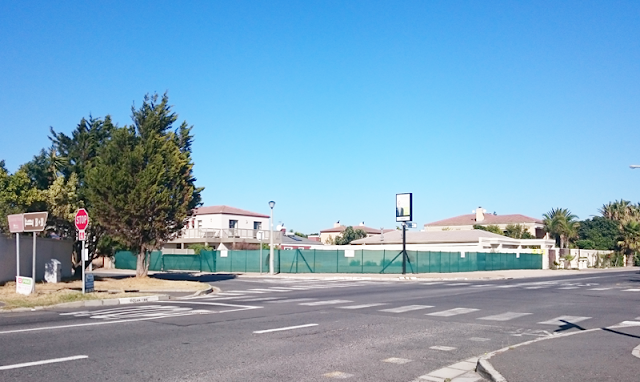 Finding your way around Sunset Beach could not be easier.  Whilst we are still trying to decipher the reason for the road names, herewith an easy explanation to begin with.
If you have any further insight into the road names, other than they are all named after a shell or some part of the ocean, please do share with us your findings too.  Thank you 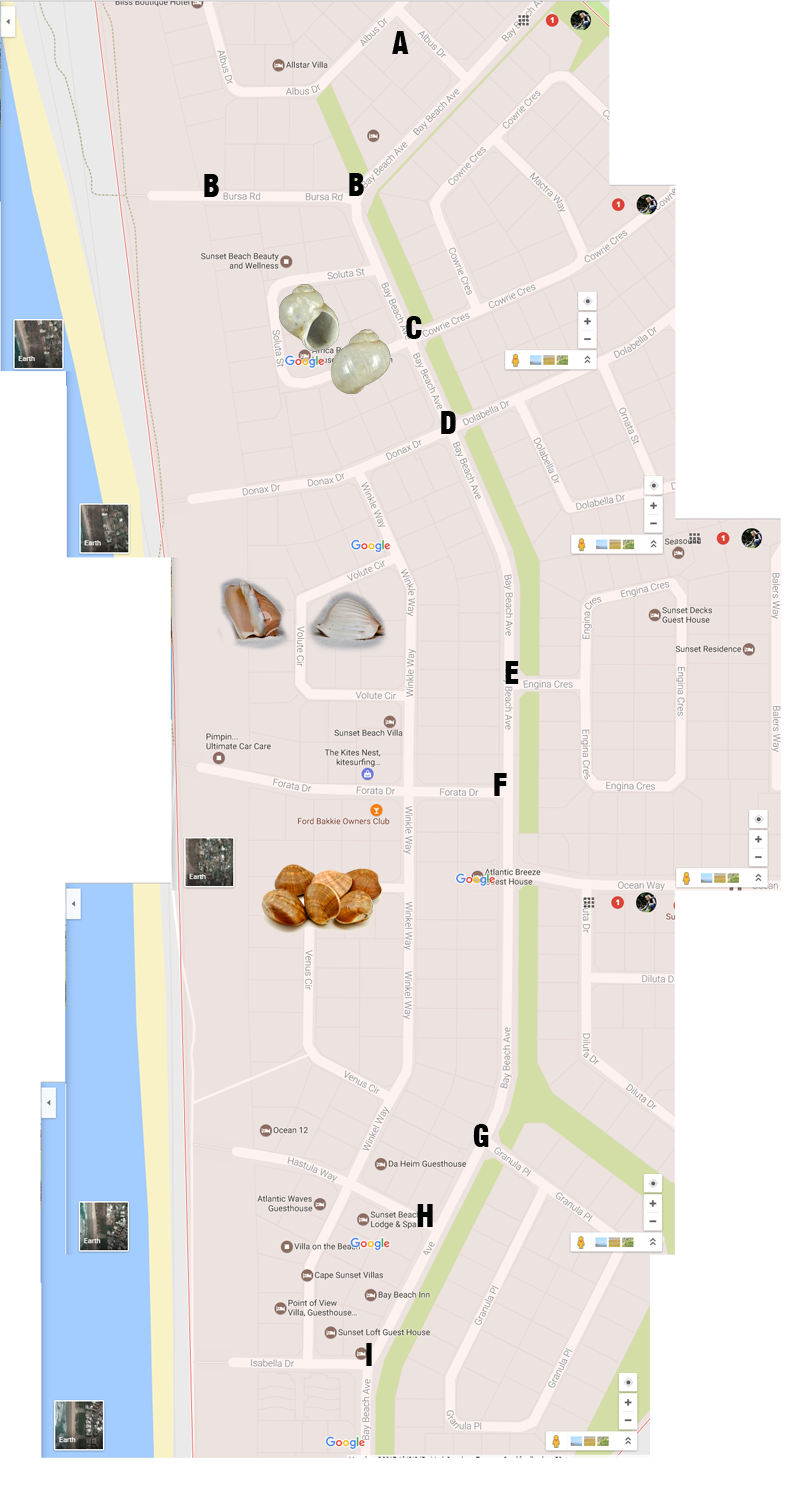 Camera Project: Getting a Major Boost from a local sponsor! 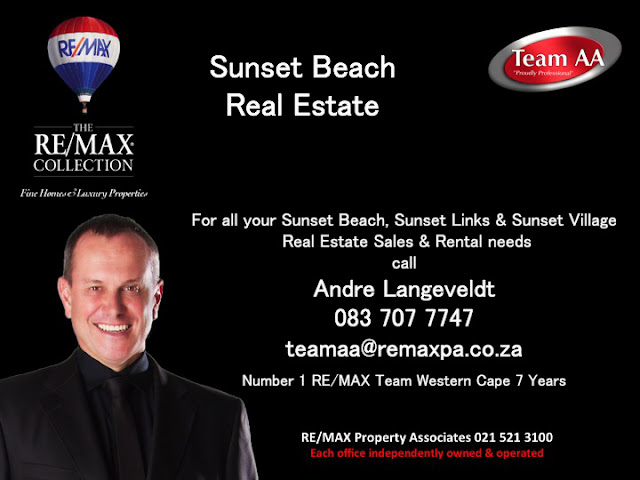 A very big thank you to our first major sponsor towards the Camera Project!


"For 2017 Team AA will contribute R35 000 to a camera for every SOLE MANDATE given to us in Sunset Beach that we sell.  Comm to be at 5% plus vat.  We are more than happy giving back to the community.  We will give this amount to you on transfer of such property."

Your support toward the community is greatly appreciated Andre, thank you.

Also, to every other family in the community for supporting us, thank you very much!

Sunset Beach Home Owners Association would like to wish all our residents and guests who are taking place in the Argus Cycle Tour this year, all the best in their ride for this Sunday.

There is a very strong wind forecast for the day, cloud cover for the early parts of the morning and temperatures reaching around 24 degrees by 2pm.

Whether you are riding for fun, or going to take it on a more serious level, herewith some tips from Bicycling.co.za

How to Be a Good Neighbour 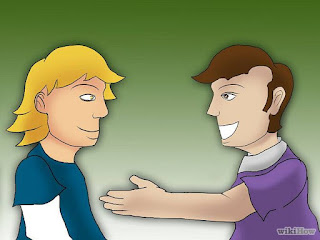 Introduce yourself. Whether you're new in the neighborhood or new residents have just moved in on your block, introduce yourself. Say hello, offer a welcoming gift (the classic homemade pie never fails) and share or ask about the local area: "Where's the nearest pizzeria?" or "The garbage truck comes by on Mondays, usually around 10 in the morning, but sometimes he sneaks in at 8."

SBHOA Committee Members would like to thank Jessie and Anjo from Carmel Huys Guest house for offering your facility to us to host the monthly meeting!


The meeting went well and we always welcome new members to contact our Chairman Lisa Lotze should you wish to join the committee with a certain project that you are passionate about, or just in general get involved to help make our hood a better place for all. 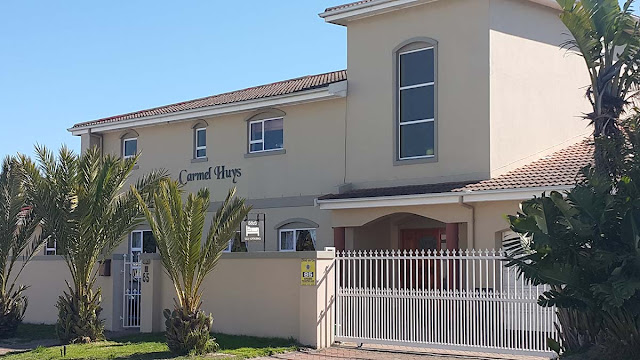 Carmel Huys is situated in Sunset Beach, Cape Town. Only 100 meters from the beautiful Atlantic Ocean with stunning views of Table Mountain and Robben Island. The guest house offers convenient access to central Cape Town, the Victoria & Alfred Waterfront, Table Mountain, the Cape Winelands and the biggest shopping center of the Southern Hemisphere. Within walking distance of the Bus Rappid Transport System (BRT).