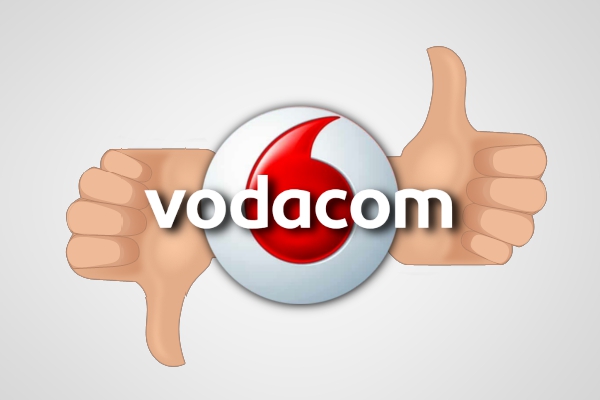 The Vodacom tower status is as follows:

Construction is complete, except for the electrical connection. Vodacom paid just over R200k about 3 months ago and is still waiting for the city's electrical department to provide electricity for the tower.

According to the city's electrical department the subcontractors are to blame for the delays. How long this will take is anyone's guess. Let's say before Xmas 2017!

As soon as the electricals are done, Vodacom will be able to go live within one week. Thereafter it should be a matter of a few months before MTN and CellC also start using the tower  to provide better signals - they have already expressed their interest to Vodacom.

I have also been in communication with our ward 4 councilor asking him to accelerate the council processes so that the electrical connection can be done.

Hope this update helps. Will let everyone know the minute the tower is operational.